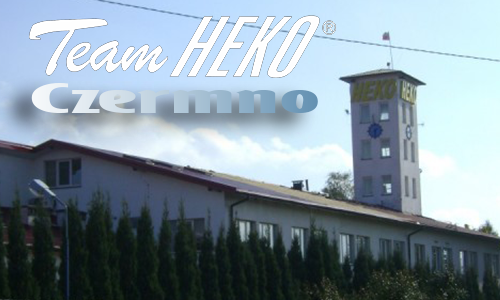 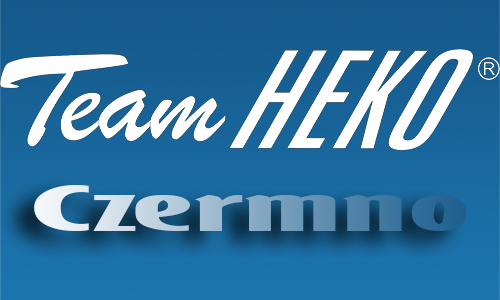 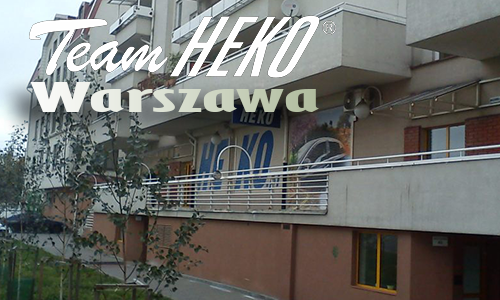 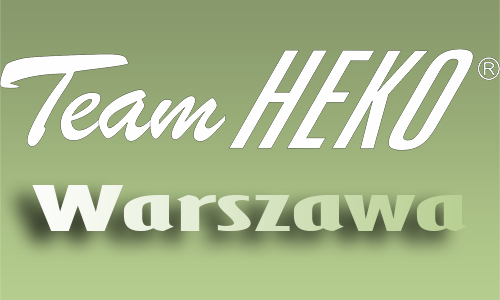 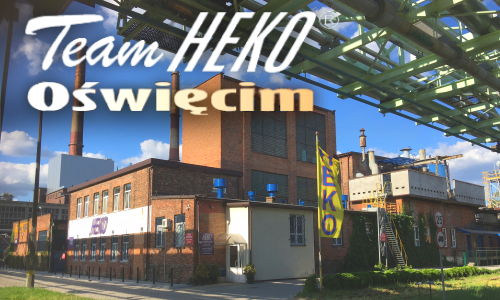 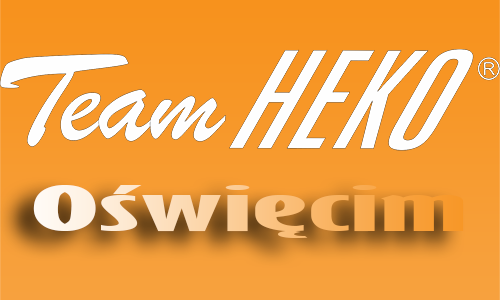 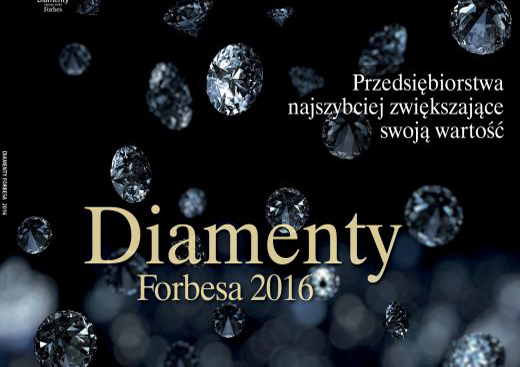 HEKO Zakład Tworzyw Sztucznych i Wyrobów Różnych was awarded a prize that is granted to enterprises that most rapidly increase their value. In 2014, the company obtained revenue from sales in the amount of PLN 20,967,906, while the profit from sales amounted PLN 5,448,950. In comparison to previous years, the above-mentioned profit resulted in a 28.37% increase of company's value in years 2012-2014. That result allowed achieving the 10th place in the list of companies, revenue of which has been within range from 5 million to 50 million.